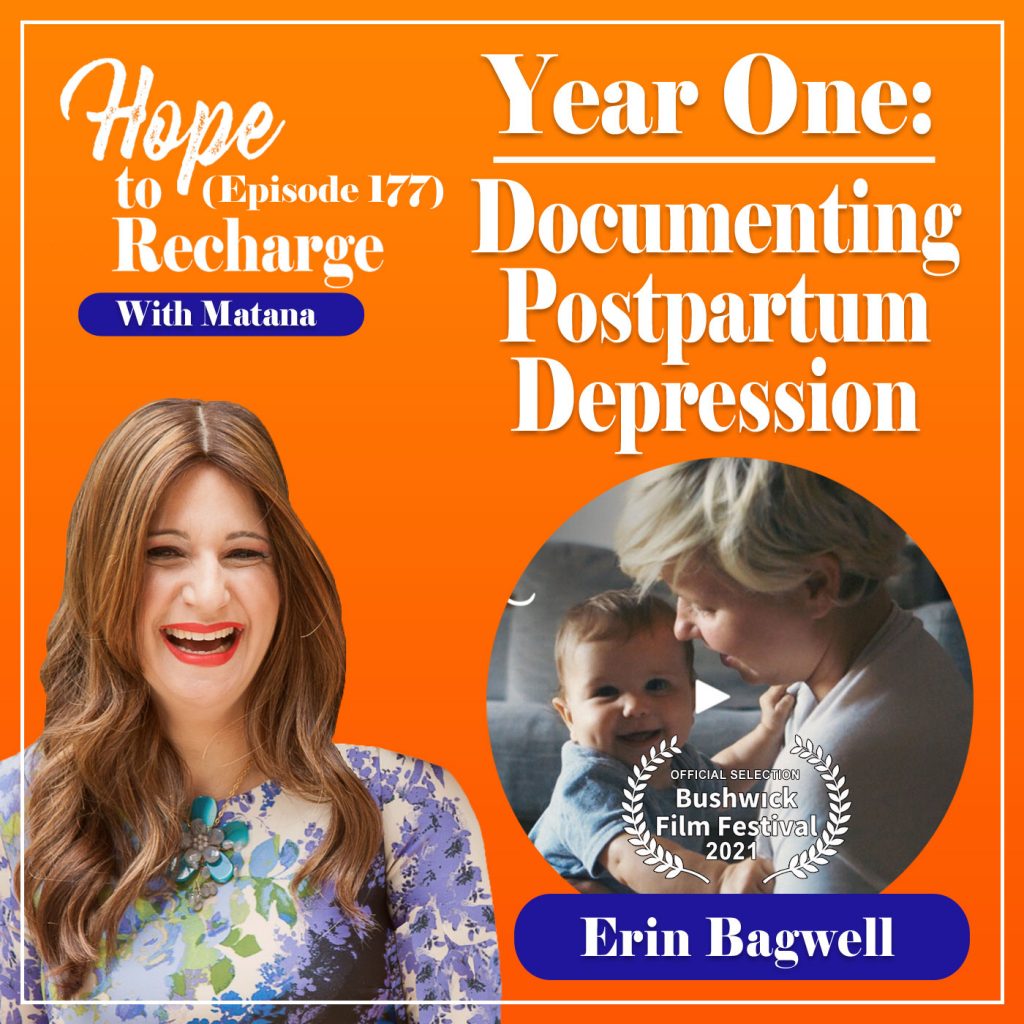 When I heard Erin Bagwell share her perspective on her experience with Postpartum Depression (PPD), I knew I had to have her on the show. In this powerful and raw episode, we discuss our own experiences with mental health in early motherhood and what new moms often go through. 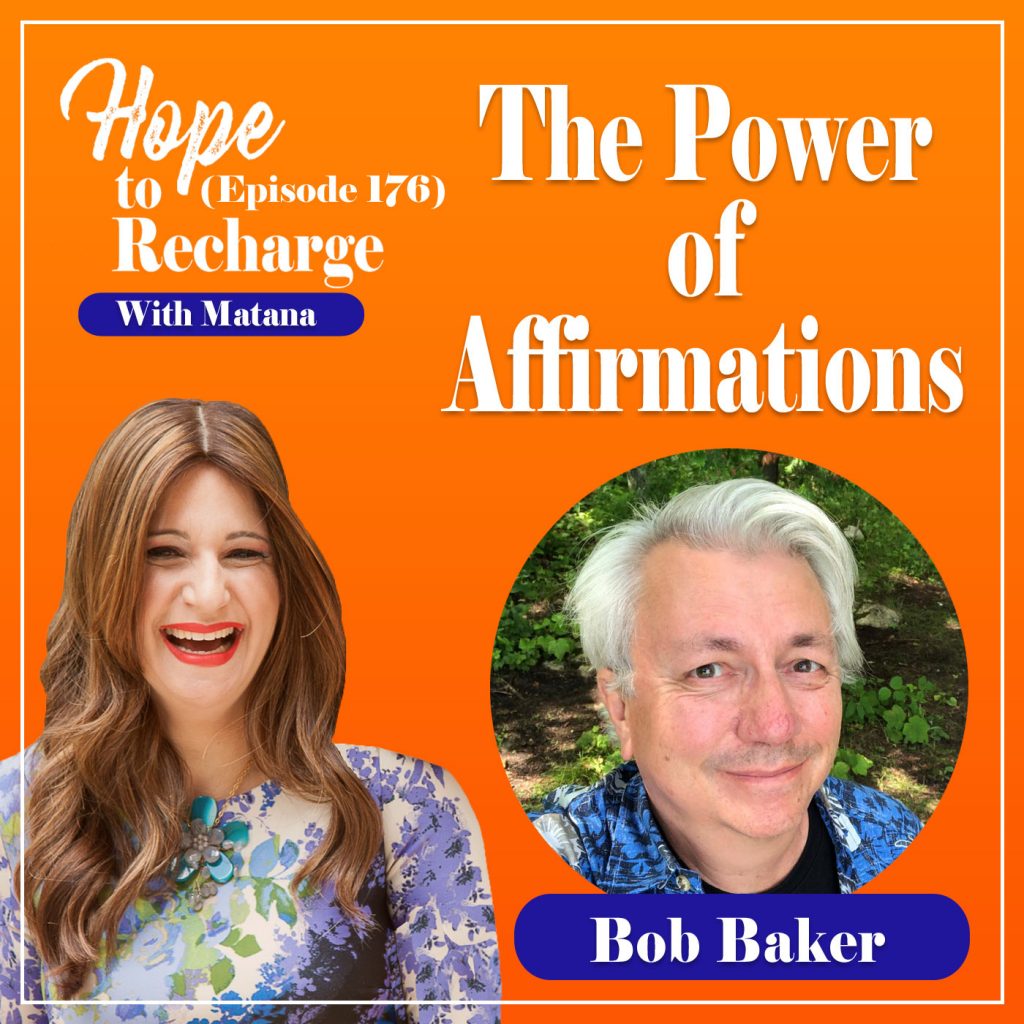 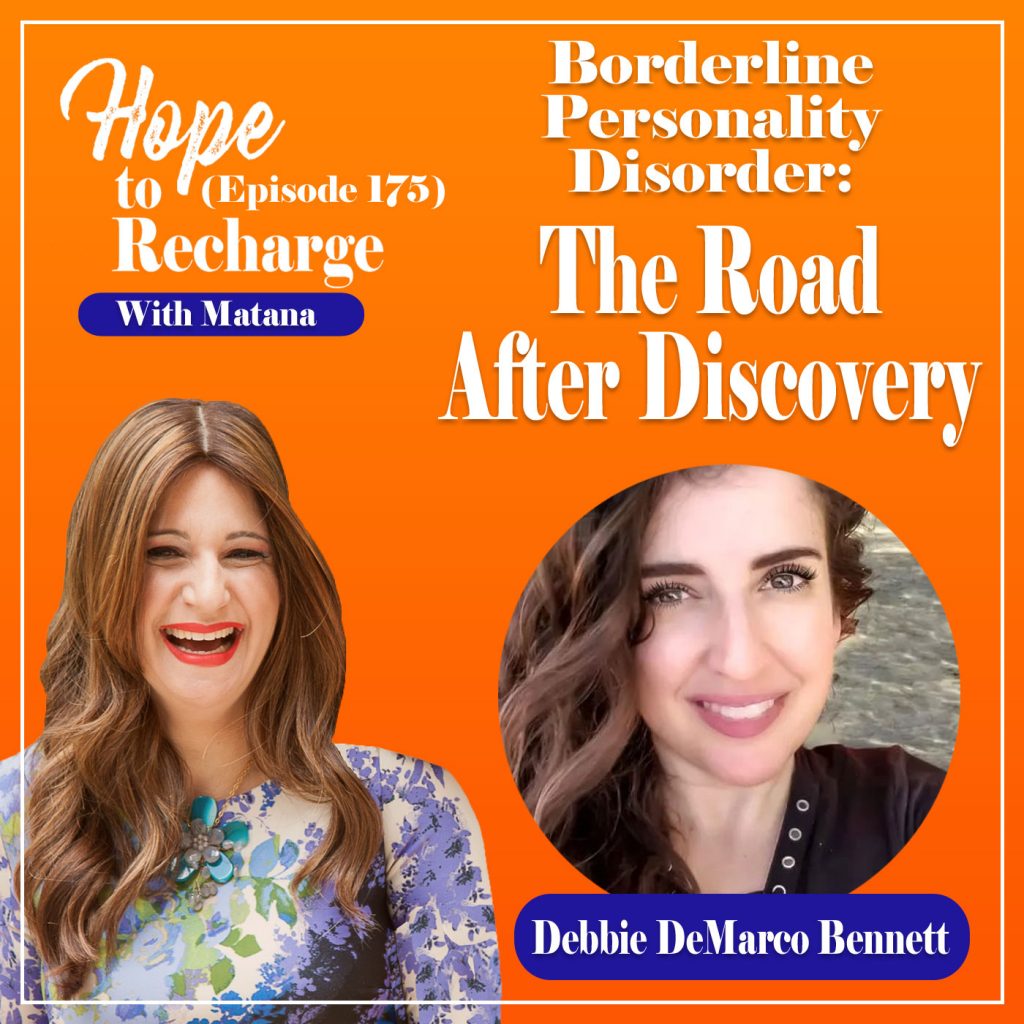 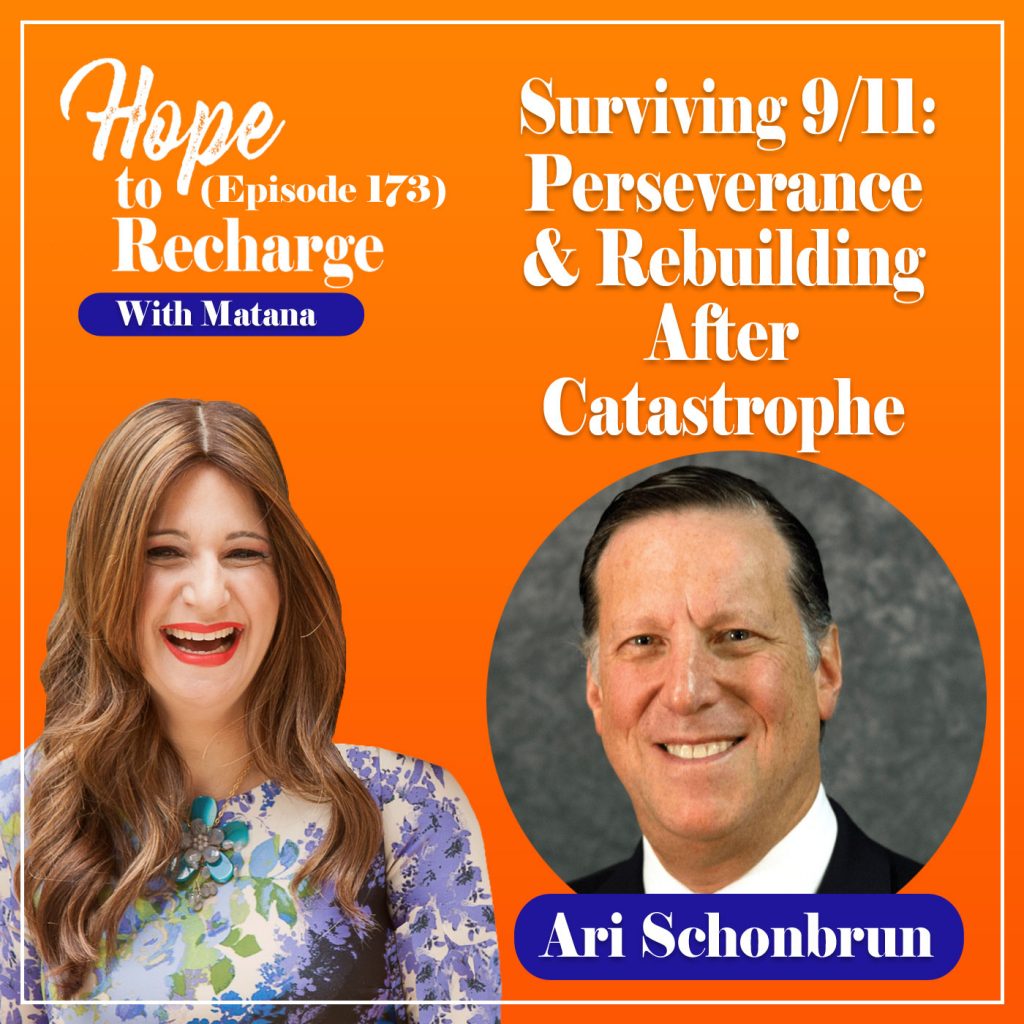 For the 20th anniversary of 9/11, I had the privilege of interviewing one of the few people who survived the attack from a higher floor in the tower. Ari Schonbrun worked on the 101st floor in the accounts receivables department of a stock market firm. Of their 960 employees in that office, only 302 survived. Most of those who lived were not in the office that day. 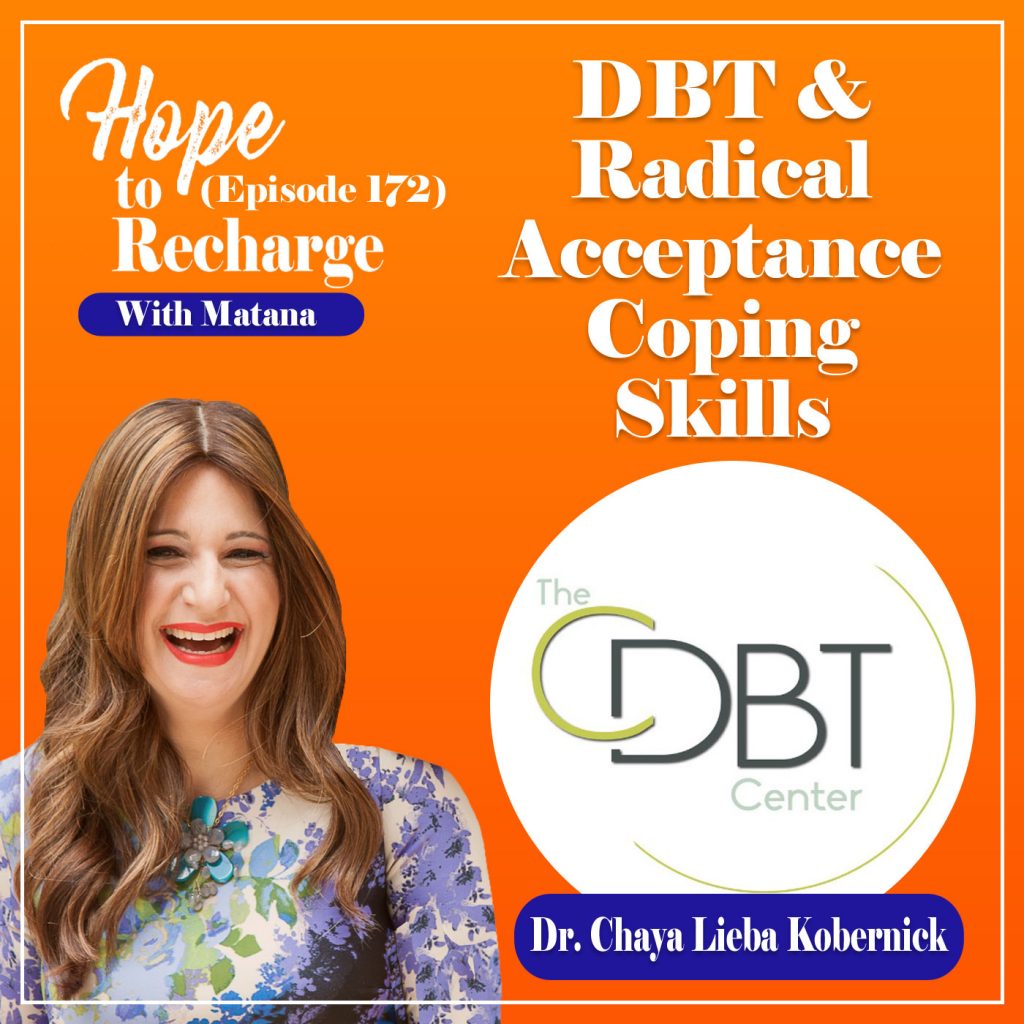 We asked Dr. Kobernick to come back because I have been getting tons of questions about Radical Acceptance, which is a building block of Dialectical Behavior Therapy (DBT). I’ve also noticed that our most popular episodes have been those about BPD (Borderline Personality Disorder) and DBT so, I knew we needed an expert to come in and talk about it some more. 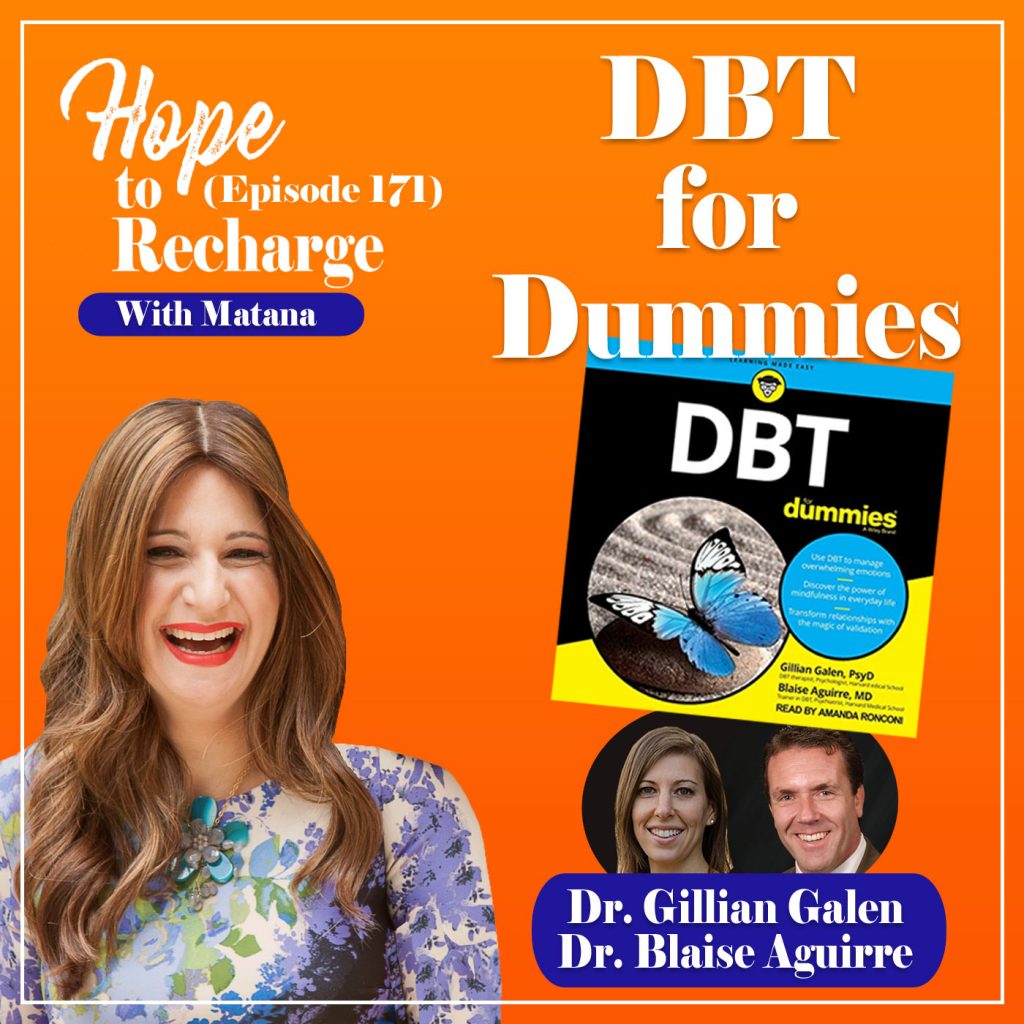 Two experts in Dialectical Behavior Therapy (DBT), Drs. Galen and Aguirre, have just released a new book called DBT for Dummies. They are experts in explaining this to average people with no background in psychology. Together, we explore one of the basic tenets of DBT: radical acceptance. I tell clients about this practice all the time, and there’s always so many questions about how it works. 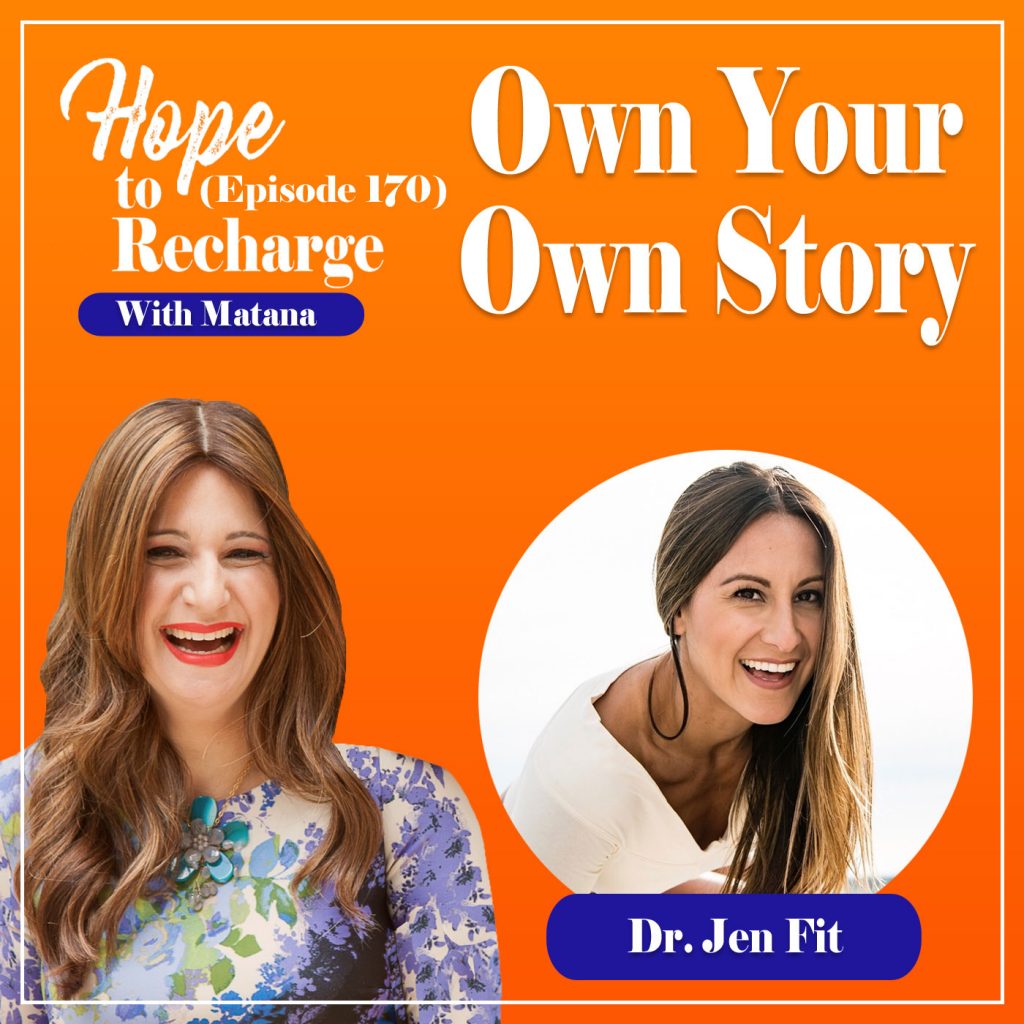 Jen shares how her close friends, family and even her own body had been trying to alert her to the unhealthiness of her romantic relationship, but she had not been willing to listen. Even when her intuition said something was not right, she could not find a logical reason to feel that way, so she stayed. She kept hoping it would turn out like she dreamed. It wasn’t until after the relationship ended that she realized most of the problems they were having stemmed from differing core values. It wasn’t that either one of them was a good or bad person at the fundamental level. 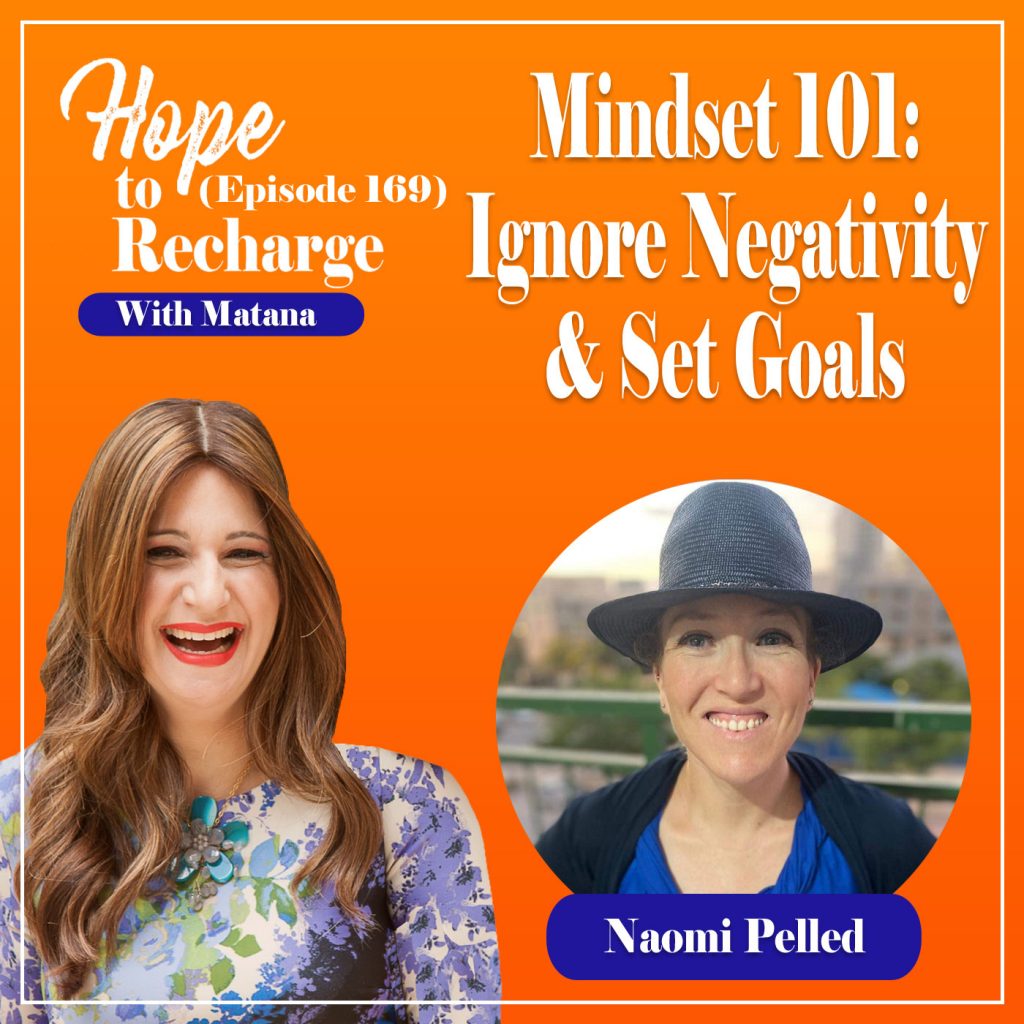 Naomi’s original motivators to lose weight did not work in the long term. This was partly because they were all about avoiding something negative, not about gaining a positive (“I want to lose weight so I won’t be judged by strangers” vs “I want to lose weight so I can run around with my children”). The people surrounding her encouraged her to change focus. She calls these people her “team.” This includes not only her friends, colleagues, and family but also podcasters whom she listens to and authors she reads regularly, but has never met. 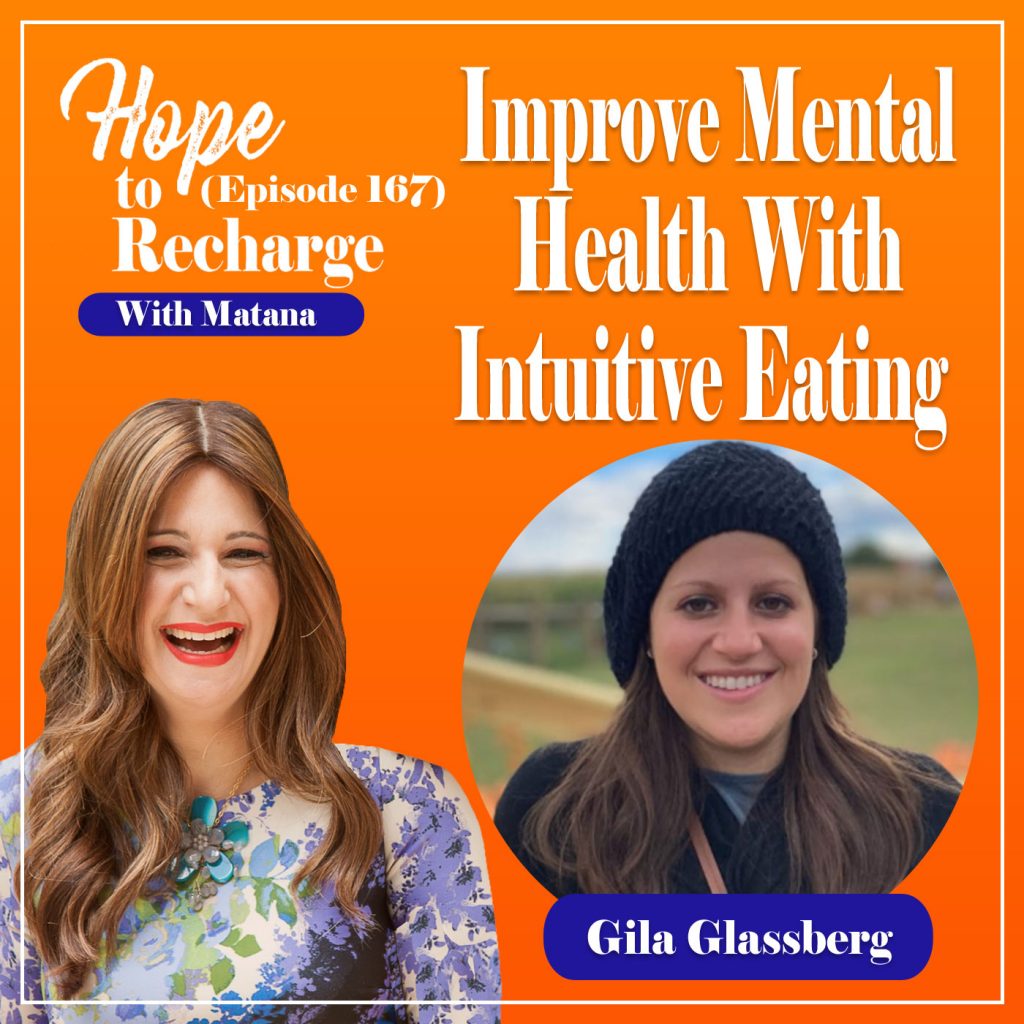 What is intuitive eating and what is the mindset behind intuitive eating? What’s the difference between a registered dietician and a nutritionist? Gila Glassberg, an MS, RDN, CDN, Certified Intuitive Eating Counselor, answers these questions and more. 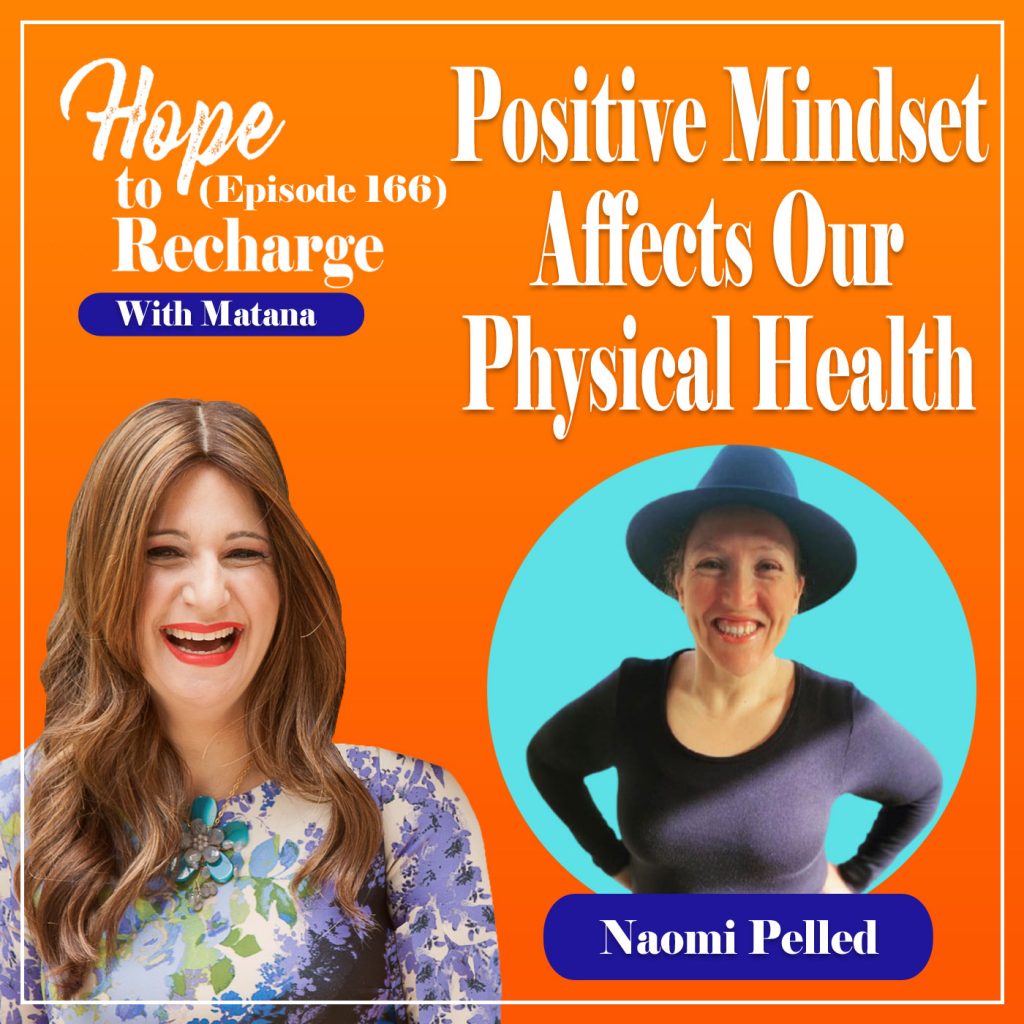 My new friend Naomi shares with us the story of how she lost half her body weight. At her heaviest, she was nearly 340 pounds, but today, she weighs about 160. She is active and able to keep up with her five-year-old twin boys, something she could not do when they were two. After struggling with her weight for her entire life, dealing with thyroid issues, and a period of infertility, Naomi has come to a place where she feels healthy and whole.