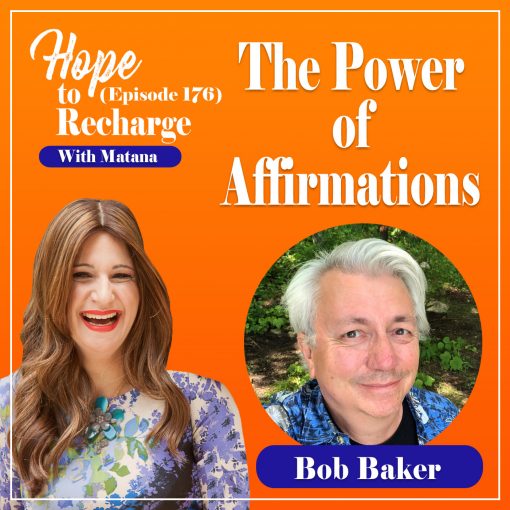 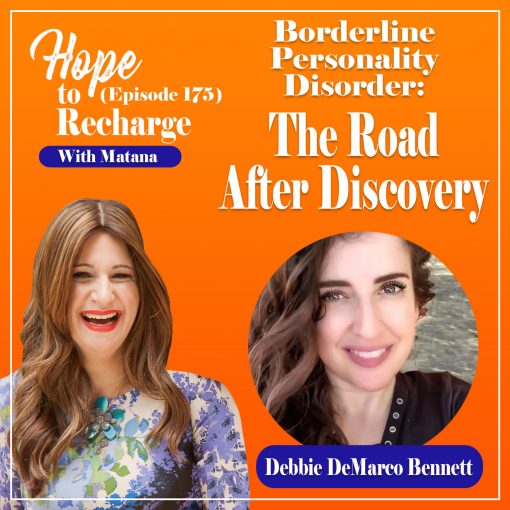 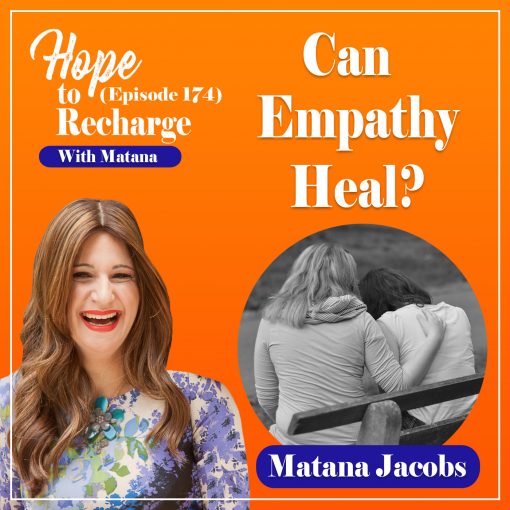 In this powerful solo episode, we hear a story of a daughter’s disappointment and how her mother makes space for that pain, with love and without judgement. Matana tells us how her daughter so badly wanted to travel abroad for a family wedding but due to covid travel restrictions, was unable to. Like so many facing mild or severe disappointments, regardless of the level of challenge, being there to help another person in pain can be daunting.