Laura Messner grew up in a typical home until her parents divorced when she was eight years old. After she became aware of how little she got to see her father, she began chasing after perfection in every way she could think of to “earn” his attention… until she developed an eating disorder and eventually attempted suicide. She came to learn self-love and to take responsibility for her own pain and healing journey. As a teenager, she resisted help because she was unwilling to admit that everything inside was not perfect. It wasn’t until her late twenties that she came to understand that her struggles stemmed from the pain she felt from seeing herself as a victim of her father’s abandonment. 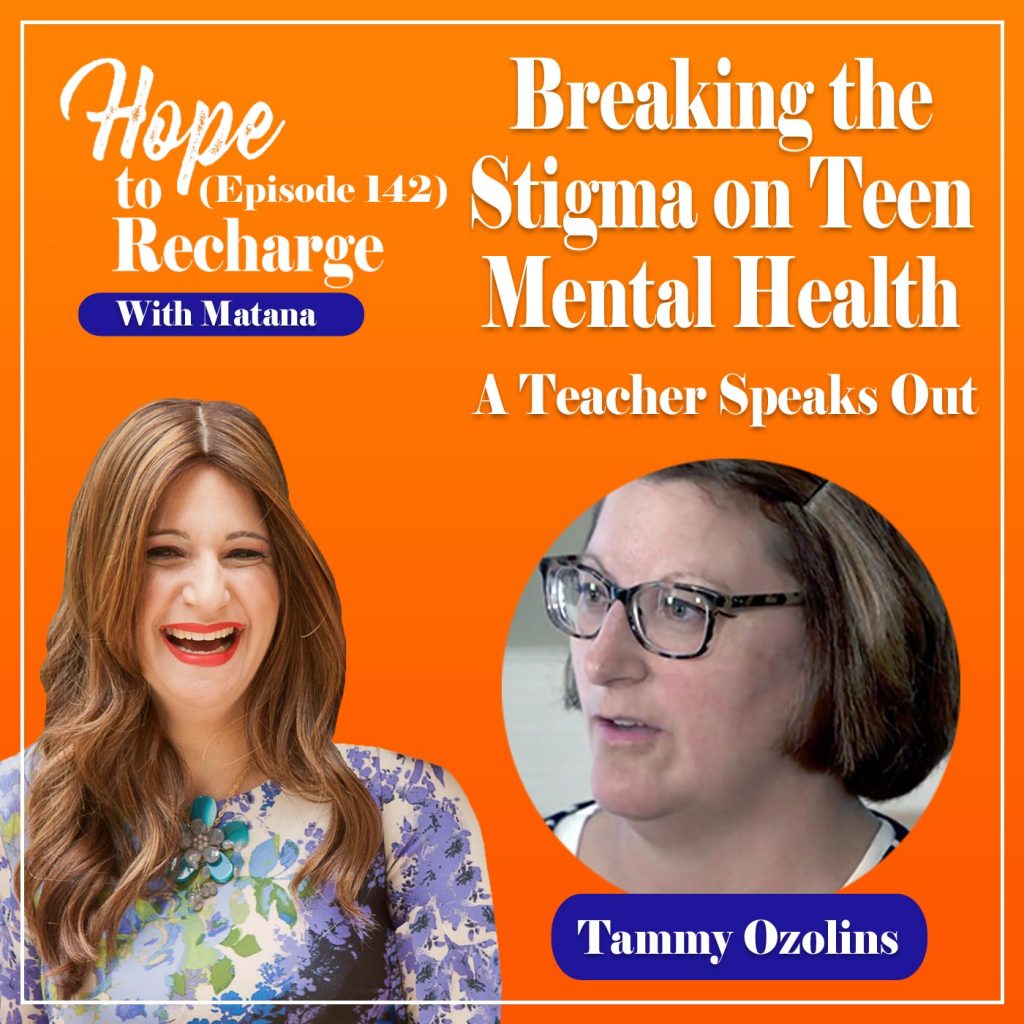 Tammy Ozolins is an extraordinary teacher. She returns to tell us of how teachers face an uphill battle in the field, boots on the ground, in the daunting challenge of helping teens who suffer with mental illness. She chooses to highlight the importance of being a friend to a student rather than a disciplinarian. In one instance, this technique resulted in a 6th grade student confiding to her years later, that her support drove him to not only graduate, but to join the marine corps with pride in who he was and what he became. 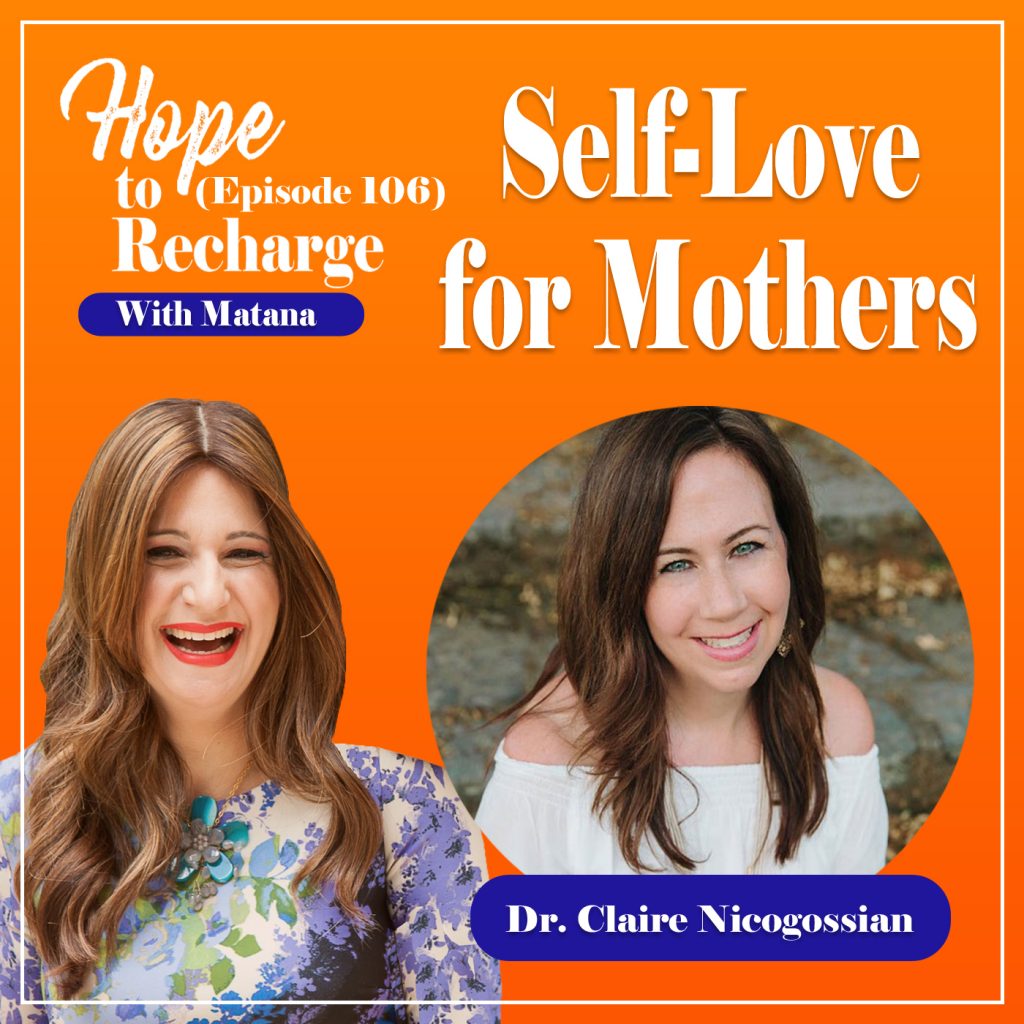 As mothers we are always putting others before ourselves and serving our families in ways that often go unseen. We are also wearing many other hats and putting ourselves continually on the back-burner and sometimes even neglecting our own mental health. 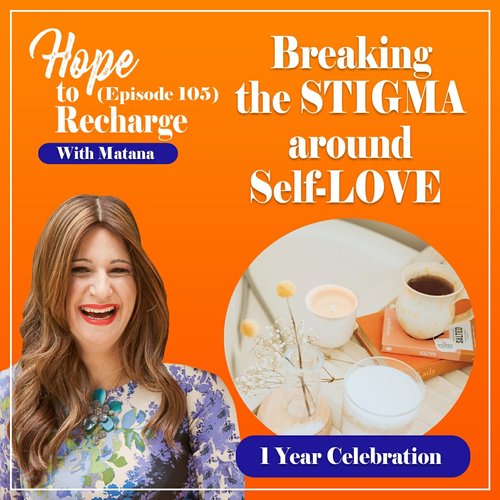 We are celebrating one full YEAR of Hope to Recharge and I have learned so much over the past hundred episodes! Before embarking on this journey, I thought I knew a lot about mental health, but after interviewing so many experts and hearing others’ stories, I realized how much more there is to learn, and how REAL the stigma around mental health really is. 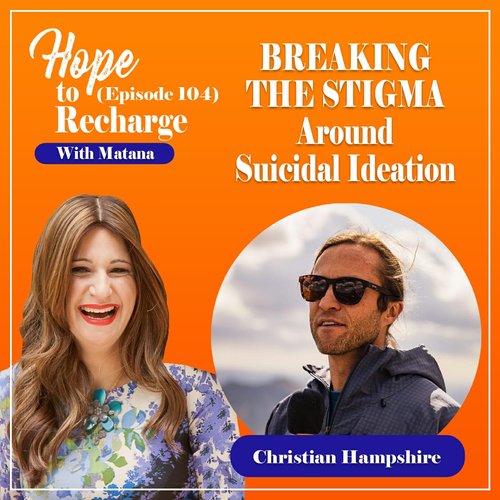 Contribute $2
Sometimes life hits you with events that will literally bring you to your knees. Even if you have never struggled with mental health issues before, you can find yourself in a dark place very quickly and struggle with thoughts that might surprise you. 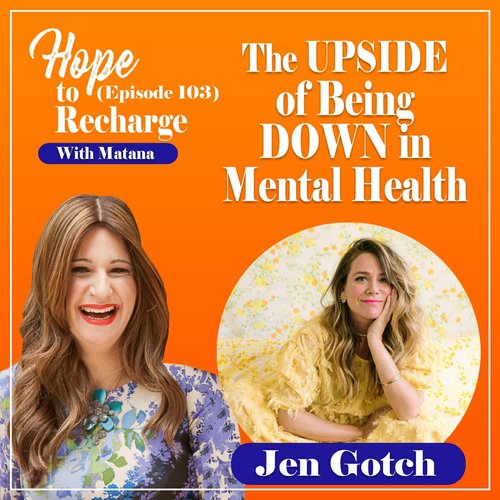 Contribute $2
Do you ever feel like you need to change who you are in order to fit into the rest of the world? Have you ever dealt with feeling “unseen” by those around you and struggle with a sense of belonging? This week we are with the incredible Jen Gotch who shares with us why there is an “upside” to being down. 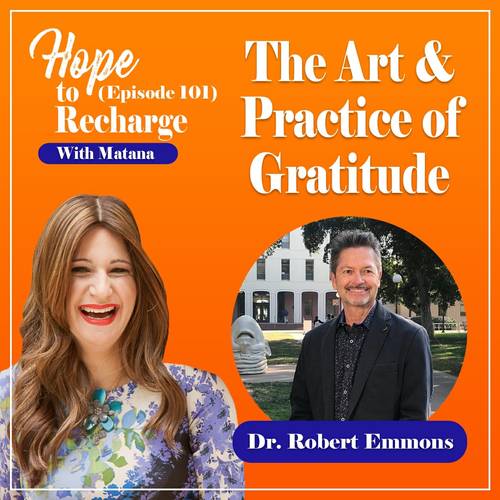 Contribute $2
Today is a milestone episode that is being celebrated in a very special way. We have been discussing gratitude extensively on the podcast for one year and to close up our season of “Attitude of Gratitude” we are hearing from THE authority on gratitude, Dr. Robert Emmons. 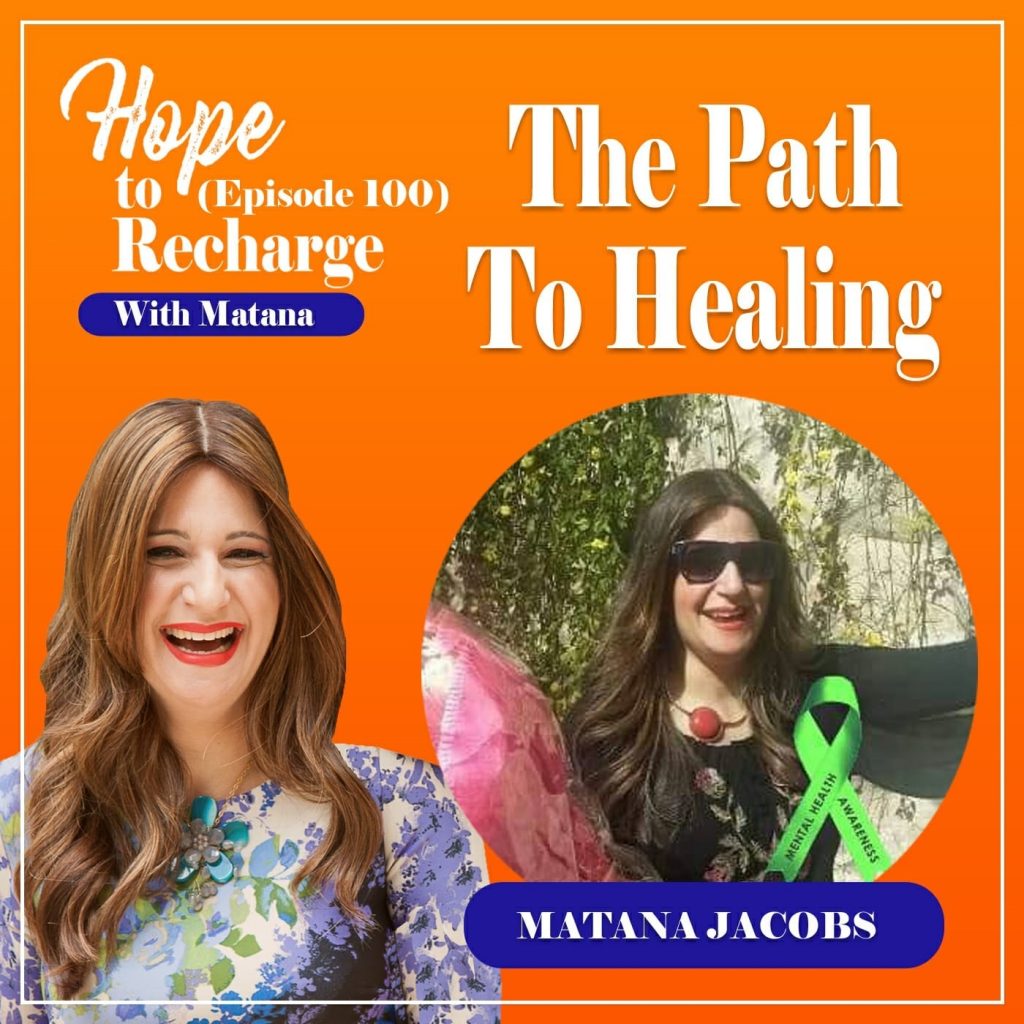 Contribute $2
Join us today as we are celebrating ONE HUNDRED episodes of our show! This journey has been incredible and the way my own mindset around mental health has evolved has been life changing. 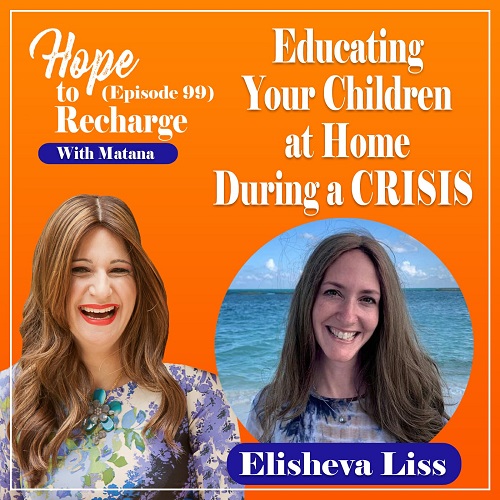 Contribute $2
Our daily lives have been drastically interrupted due to the pandemic that we are facing. If you are like our family, you are trying to balance your personal work schedule, several school agendas for each of your children, as well as caring for the immediate needs and mental health of your family. 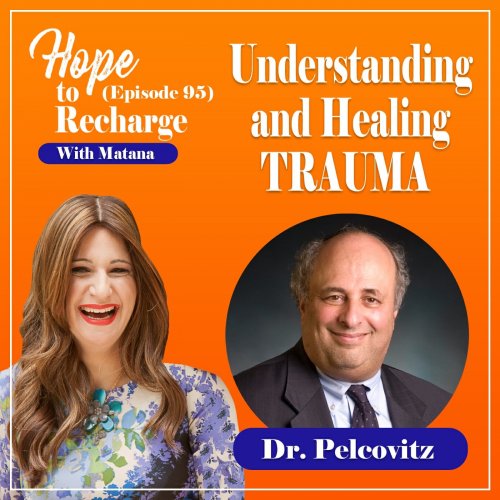 Contribute $2
What IS trauma? How can we better understand it in order to heal and move forward in our lives? Today we have a timely episode with an incredible guest who shares with us why trauma looks different person to person and why it is so important to look at the individual when looking for means of healing. I have the honor of introducing to you today the one and only, Dr. Pelcovitz.