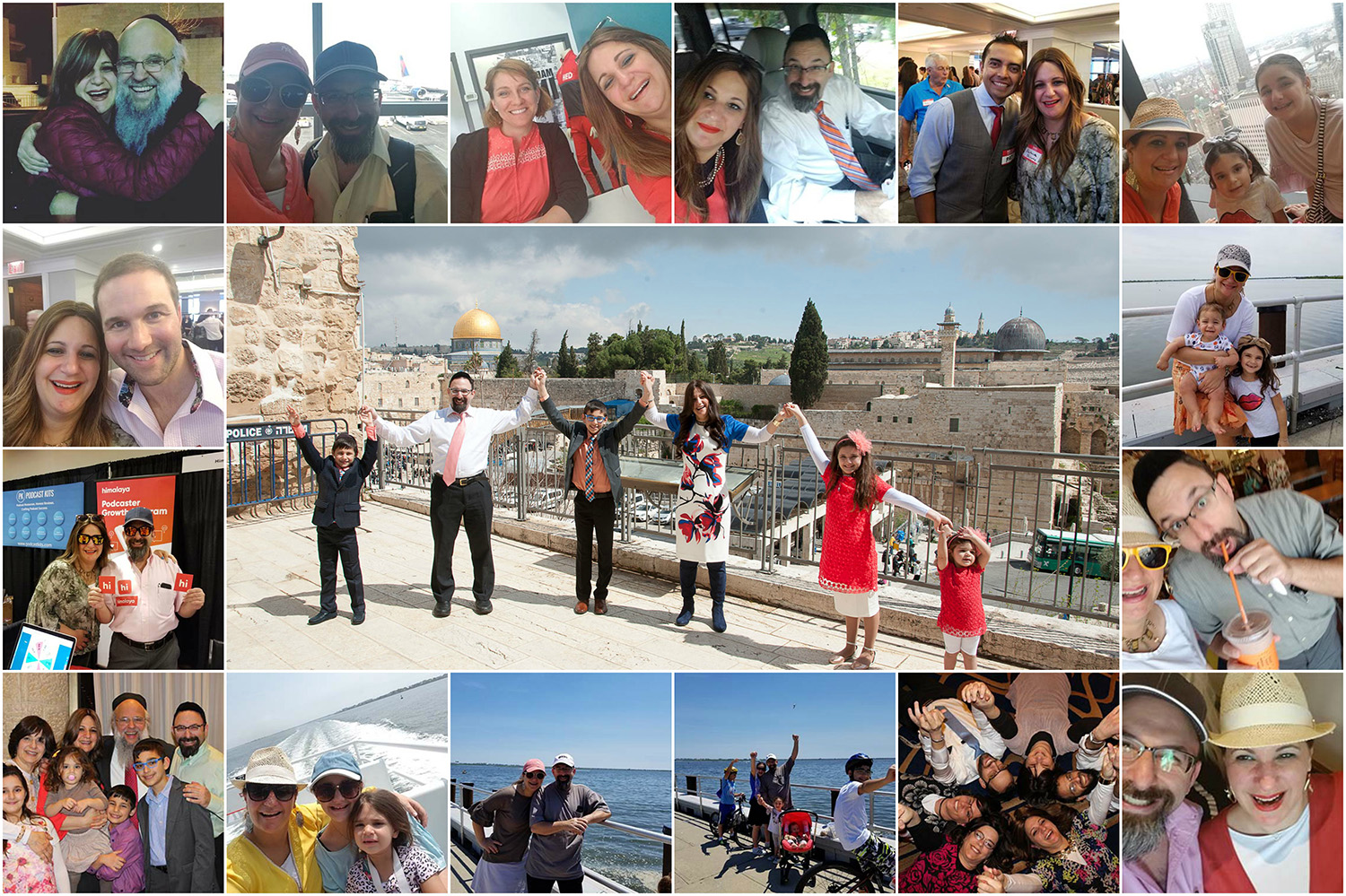 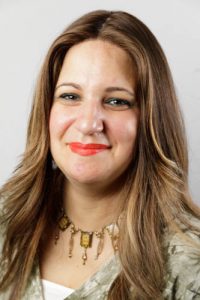 Hi, to all of you, my newfound friends.

As a friend I want to share with you who I am and the roads I traveled to get here.

I was born in Peoria, Illinois, a third girl to my parents, Orthodox Jews. When I was two years old our family moved to Israel. School and friends were also Orthodox and I grew up speaking Hebrew at school and with my friends and English at home.

I was shy and introverted as a girl, but had good friends. My home was always brimming with people and action – friends, family and new found acquaintances.

When I graduated high school I spent my first year working as an assistant in a special needs school. I loved the students – some autistic, some down syndrome and others with differing challenges. What was difficult were the facilities – understaffed and not state of the art.

Hong Kong offered an opportunity for me to teach in the Jewish schools and I grabbed it.

This was to be a great turning point in my life. More details at another occasion.

When I returned from Hong Kong I was at loose ends as to what I wanted to do. I had studied graphics and I had heard about a job opening in a digital printing company, went for the interview and was hired. I was treading water for the next two years trying to find out which pond I wanted to swim in.

Meanwhile, my two older sisters were working in computers for an amazing woman, Rachel. Rachel was high powered and her company had procured major contracts with government offices. Whenever we met, she would ask when I too would come work for her. I couldn’t imagine what I would do in her company having no knowledge of computers. Rachel was not concerned – “We’ll work it out”, she said.

When I reached burnout in the digital printing company, I called Rachel. She told me to come down to the company and just follow her around. I attended meetings with government officials, watched as she negotiated contracts and kept asking myself what I was doing there.

After several weeks of following Rachel like a puppy, Rachel announced that I was ready to be a project manager. Winging it, I learned on the job. With each passing project, I became more adept and received more responsibility.

Hong Kong had awakened a wonderlust that I did not know I possessed. My passport soon had stamps for South Africa, Australia, China, Vienna, Italy and the United States. As soon as I landed back in Israel, I was thinking of my next port of call.

Four years into my work with Rachel, I met my husband, Ari. We had met in Israel, but he lived in America.  One week after my wedding, I packed up my life and moved to America.

Our family was very close knit and the physical distance to my family caused me to feel a rip in my heart.

My first year was spent acclimating to a strange culture and being a housewife. During that year I became pregnant and decided that I did not want to go back to work, but I wanted to be at home with my children. In the course of the next 4 years I was blessed with two more children. I was busy and happy.

During the early summer there is a two day Jewish holiday. I love cooking and entertaining and as usual, went all out. The first evening after dinner, I collapsed on the sofa into a deep sleep. I awoke feeling like I was dying. I called my husband who tried to calm me, but I insisted that I felt that I was having a heart attack. He called the EMT’s who rushed me to hospital. There was no doubt in my mind that I was soon to leave this world and my family behind.

After many tests and much blood work, the doctors released me from the hospital. I was fine. I still felt like my heart was racing and would soon push its way out. “You are making a serious mistake”, I told them.

The doctors explained, that my near death experience, was actually a panic attack. Despite me experiencing all of these symptoms, my body was actually healthy. It was my mind that was compromised.

The “I” that had been, no longer existed. I didn’t feel up to facing life. I asked my mother to take the next flight out from Israel to New York. I needed her by my side to face this monster. She arrived the next day. Together with Ari, they sought the best doctors, psychiatrist and healers to rescue me from myself.

With medication, some of my symptoms began to subside, but I had taken up residence in the pit of depression. I didn’t want to open my eyes. Leaving my bed was like skydiving into the unknown, so I kept under my covers most of the time.

The psychiatrist explained that it wasn’t a matter of popping pills. I needed to heal, emotionally and physically from the trauma. This would take months of visits to doctors and healers, tweaking medication and braving the battle of depression.

G-d blessed me with the most caring, patient and loving husband, brothers, sisters, parents, friends and doctors. During those black days they stood by me, encouraging me and listening to my desperate cries for help.

My children would look at me as if a stranger had taken up residence in their home. She had and I wasn’t happy making her acquaintance.

That period was marked with baby steps forward. Getting dressed, leaving the bedroom, beginning to eat, speak and become involved with life outside myself. I felt that I needed my extended family in Israel to help with the children while I was focusing on healing, so we spent the next three months in Israel. That was the beginning of a long journey of recovery

In future blogs posts, we will explore the challenges and triumphs along the path to recovery.

Thanks for being here with me.

Get in touch Browse episodes