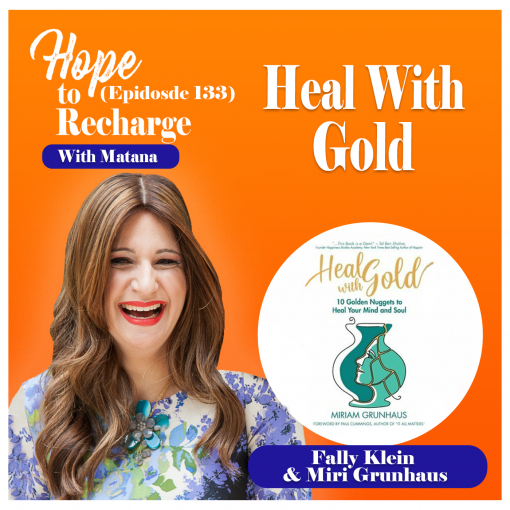 Today’s episode of Hope to Recharge is sponsored by https://Betterhelp.com/hopetorecharge.  Betterhelp.com is the world’s leading provider of online therapy. Their […] 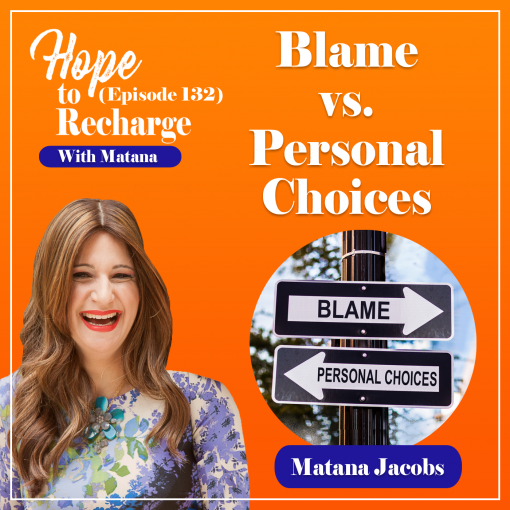 In this episode, we discuss lamenting how children going back to school, both because we miss their time together and the new restrictions they face in their day to day. We all have choices, and each family has to handle how they make their choices. 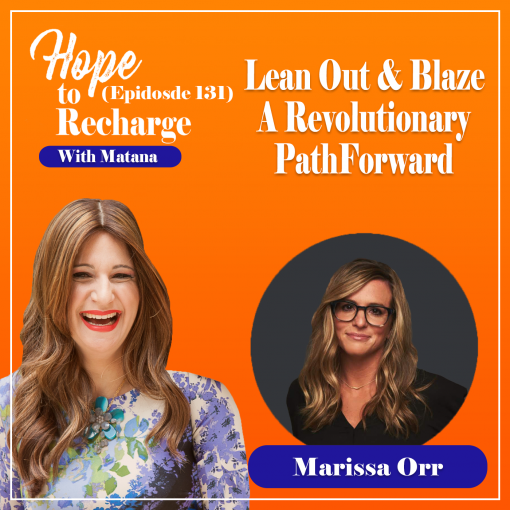 Marissa joins us in our continuing series of mental health in the workplace, describing the impact felt at having spent 15 years working at and leaving today’s top tech giants. She has since conducted talks for thousands of people in the US, Europe, and Asia-Pacific, at companies and universities such as Google, Twitter, Pace University, New School, American Express, and more. She share her frustration with the corporate workplace whose power struggle environment stifles life core values that could have been an asset to the company, and instead become a toxic competition instead of thriving. 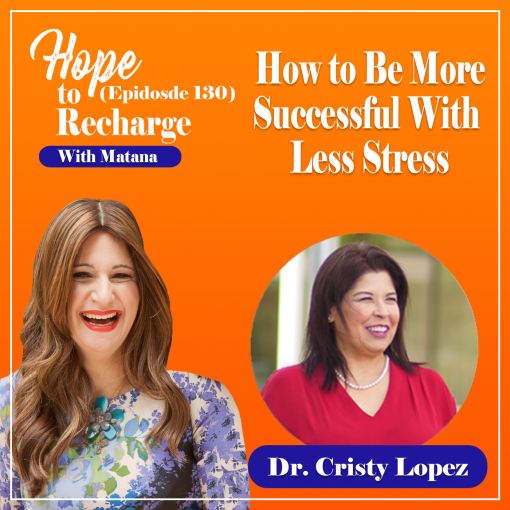 For the past 20+ years, Dr. Lopez has been helping highly stressed professionals reduce anxiety and stress in 10 minutes or less, without years of therapy or medication, so they can quickly and confidently respond to their inner critic, fall asleep faster, have fewer head or stomach aches, slow their brain down, be present in their relationships, and reach higher levels of performance. 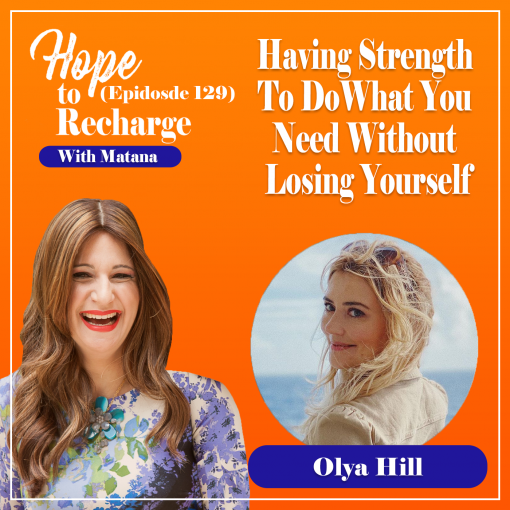 Our guest, Olya Hill, is the founder of Living Notes. Olya is a former dancer, now a creative director, and the mother of seven children. She is a beautiful soul that believes in energy and positive mindset. She believes in womens’ empowerment, choosing ourselves as humans, being authentic and evolving with life. 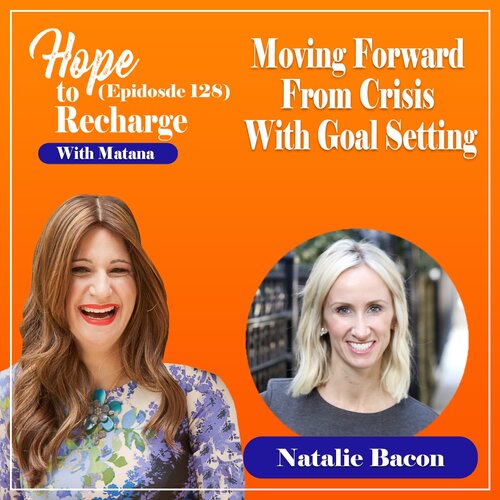 Natalie Bacon pivoted from being a practicing business Attorney, to starting and authoring a blog, to becoming a certified financial planner and finally transitioning to become trained as a full time life coach. She shares her struggles and trauma from growing up with an alcoholic dad whose life revolved around DWI’s, being in & out of jail, and his financial consequences, and the trauma of having recently lost her dad with whom she rebuilt her relationship. 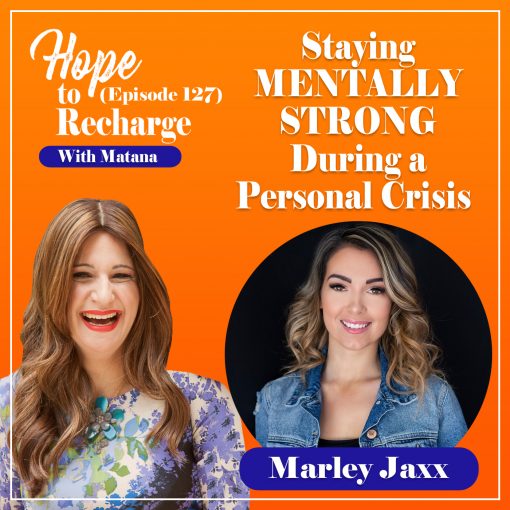 We are kicking off this conversation by speaking with online entrepreneur and speaker, Maley Jaxx, who in just a few short years transitioned from her career to being in the public eye with her very popular brand and online presence. During all of this professional change, she was also experiencing a very difficult time in her personal life as her marriage was coming to an end. 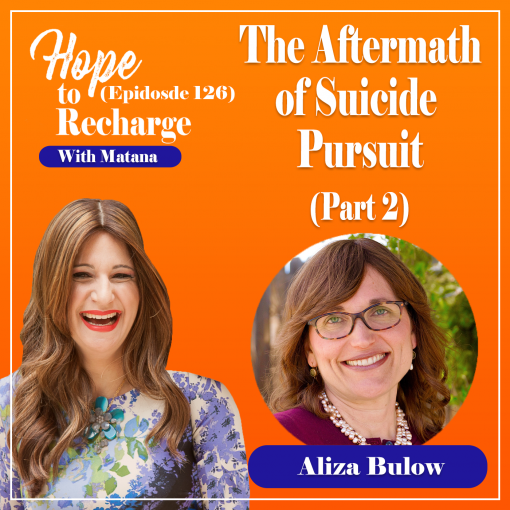 We continue the second part of our episode with Aliza Bulow, whose son Dani, died by suicide. Due to his diagnosed extreme depression and bipolar, Dani’s constant mantra since the age of 5 was that he did not want to live or be alive. As a loving parent walking on tiptoes, Aliza was constantly petrified of the day Dani would take his own life. She shares with us the intimate thoughts only a mother could, with extreme respect, love and fear of her son’s wishes and the truth of how he didn’t want to kill himself, he just didn’t want to be alive. 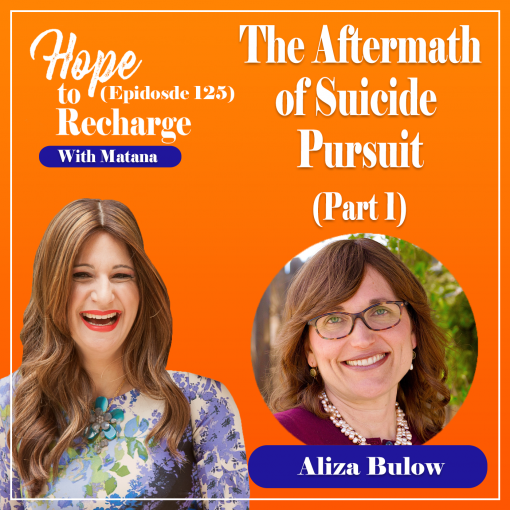 We are joined in this first of two episodes, with Aliza Bulow to talk about suicide awareness. Aliza shares the story of her young son, Doni, who was determined to accomplish his lifelong request of dying by suicide. She gives us insight from a parent that lives with someone with depression and a desire for death by suicide. 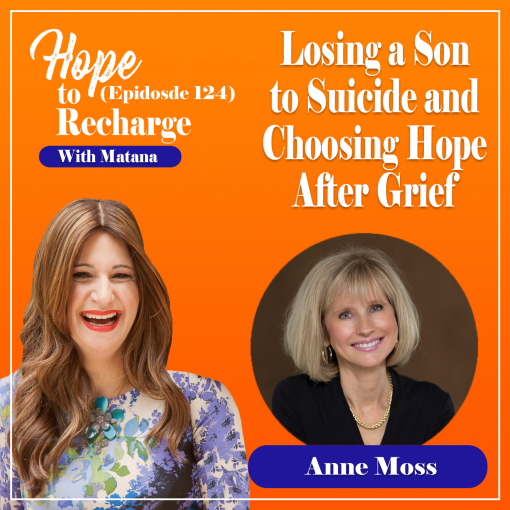 This week we are revisiting an old episode from last year because I find this interview to be so powerful that I wanted to bring it back to all of you. I had the special honor of connecting with Anne Moss, a mother, author, and founder of  Emotionally Naked, a blog dedicated to her late son Charles Aubrey Rogers, who lost his life to suicide.